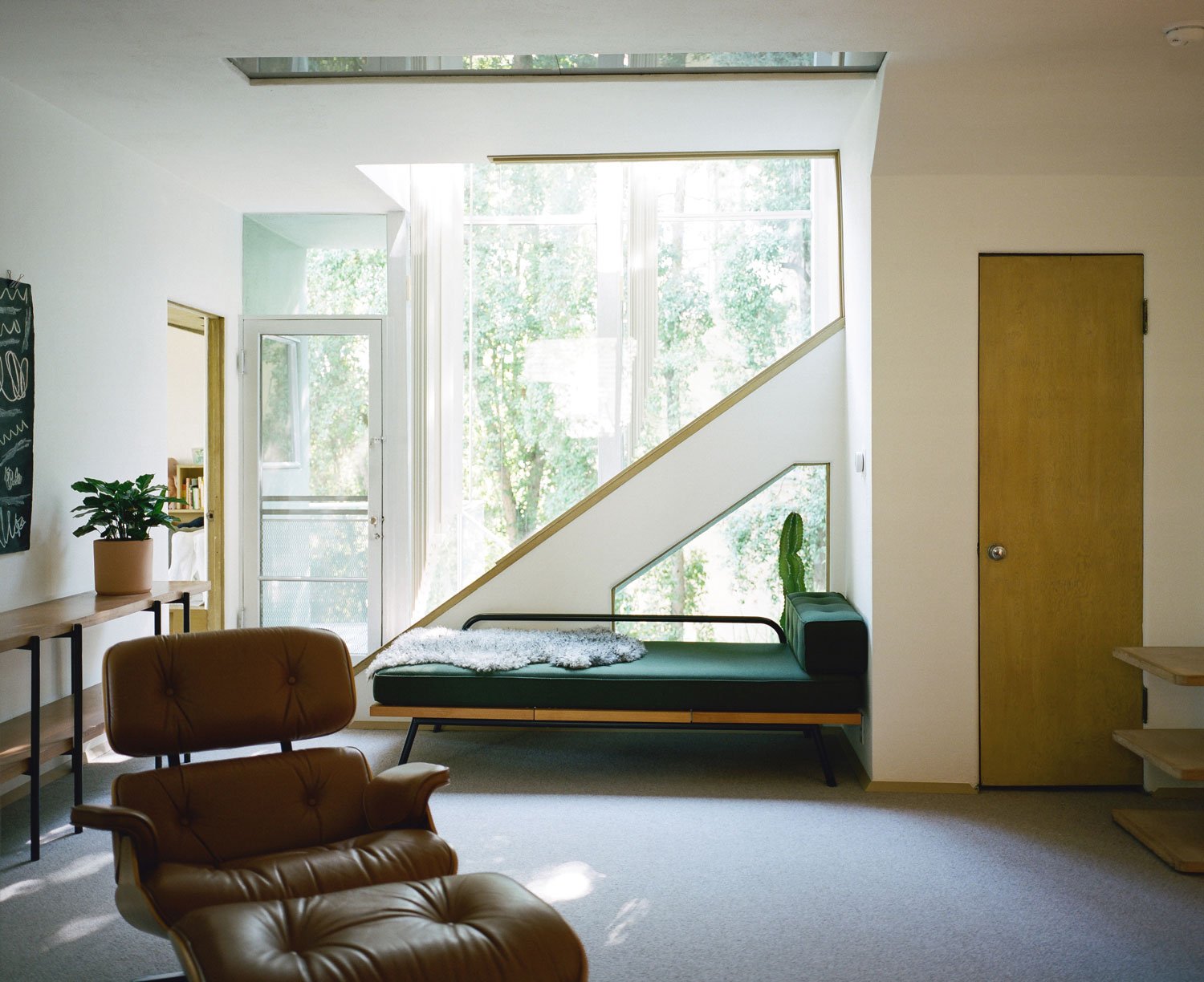 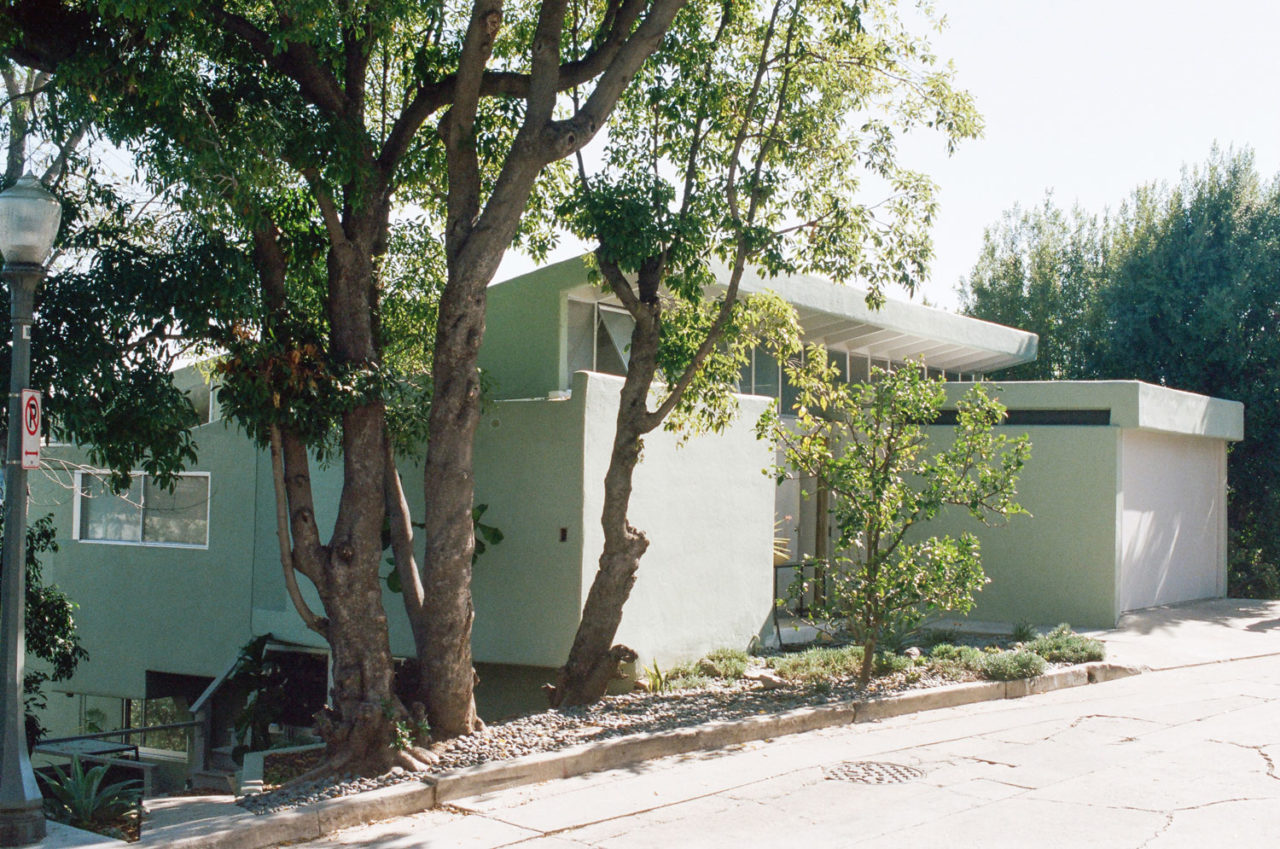 Los Angeles: Last October my wife and two kids and I moved into a house with a name: the Ralph G Walker House. The reason our house has a name is not because its original owner, Ralph G Walker, had a name worth knowing—he worked for an insurance company—but because his architect did. Walker’s architect was RM Schindler. Schindler arrived in Los Angeles in 1920, 15 years before Walker hired him, and the work he built during that decade and a half (and beyond) was both miraculous and maddening. Miraculous because it was better than nearly all of his contemporaries, and maddening because it managed to attract far less attention than anything nearly as good. 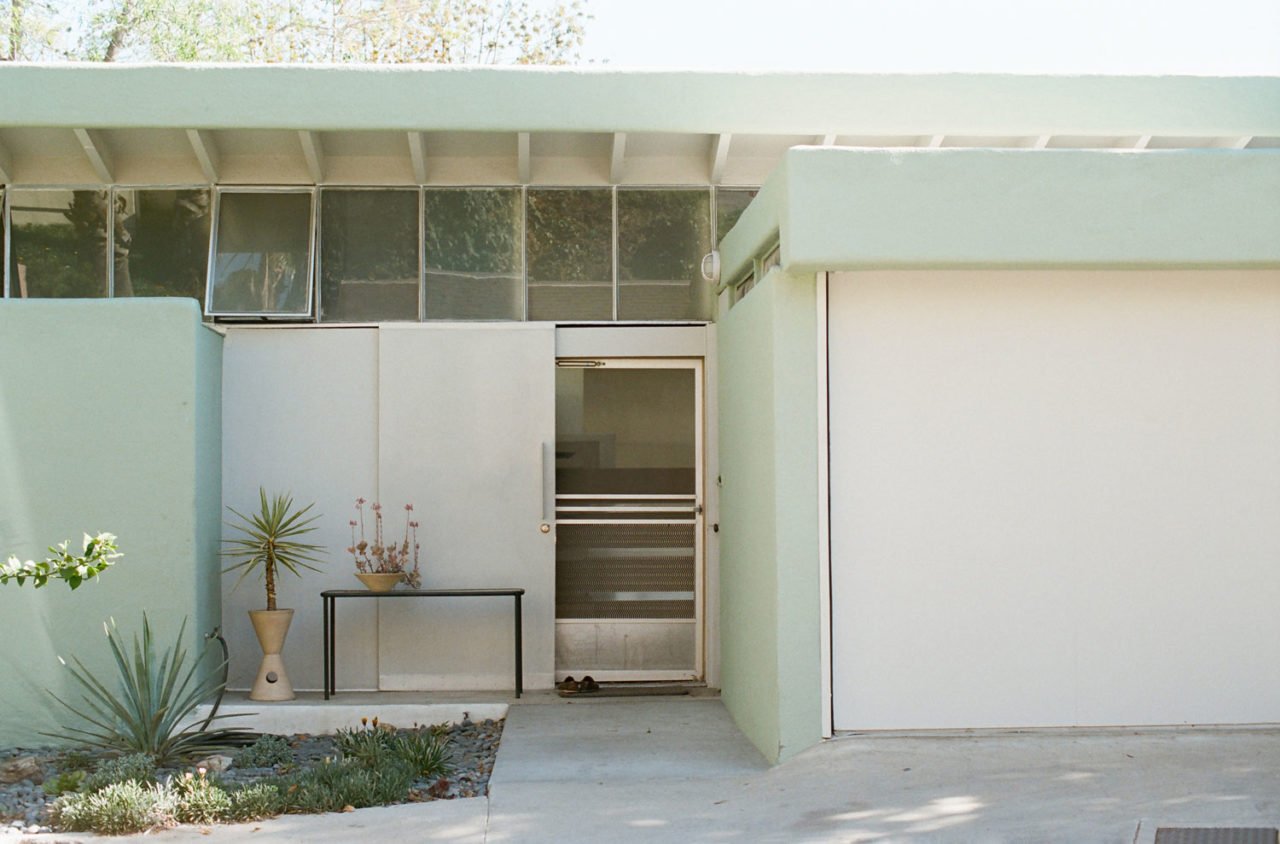 Today, 80 years later, the Walker House is ours. I’m still making sense of how this happened. My own craziness certainly had something to do with it. When my wife and I first moved to Los Angeles in 2013, we were offered the opportunity to buy Schindler’s final residence. I had never heard of Schindler before. But the space changed me. I remember standing in the living room, absorbing its strange geometry, and realising, suddenly, that I was conversing across the decades with someone who had already anticipated the experience I was having. I was enveloped by his ideas: ideas about how I would see, how I would move, how I would live (if I were to live here). Schindler’s architecture was immersive in a way that most art wasn’t. I wanted to continue the conversation. I bought every book on Schindler. I tracked down every magazine article. I even began to knock on doors. A startling number of Schindler owners invited me in and showed me around. It was a crash course in California modernism: Schindler 101. I learned a lot. Then the deal collapsed. 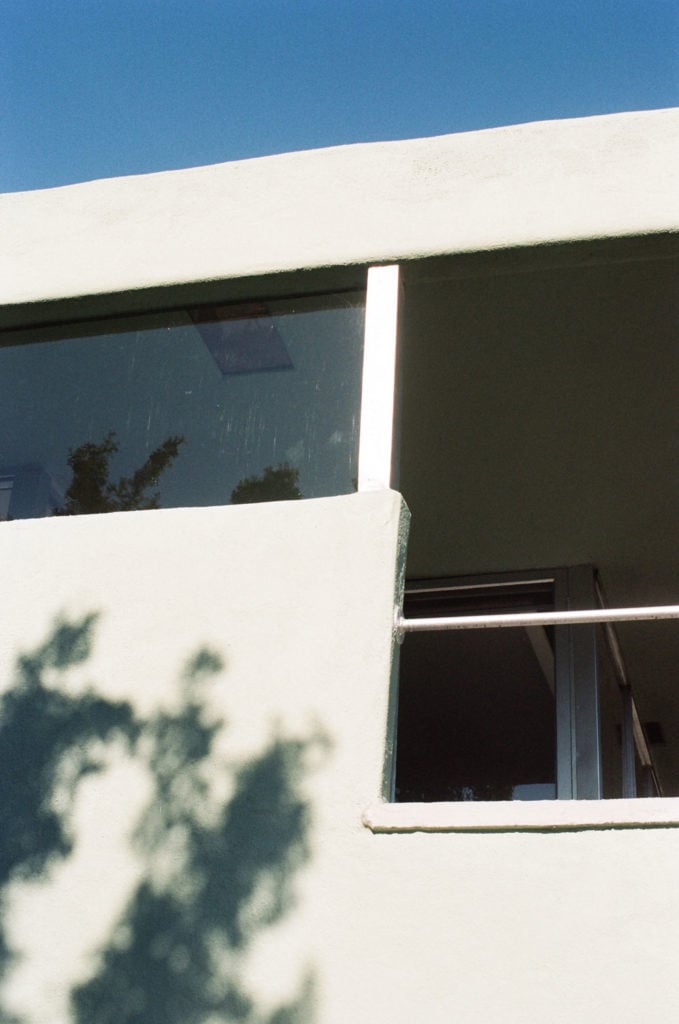 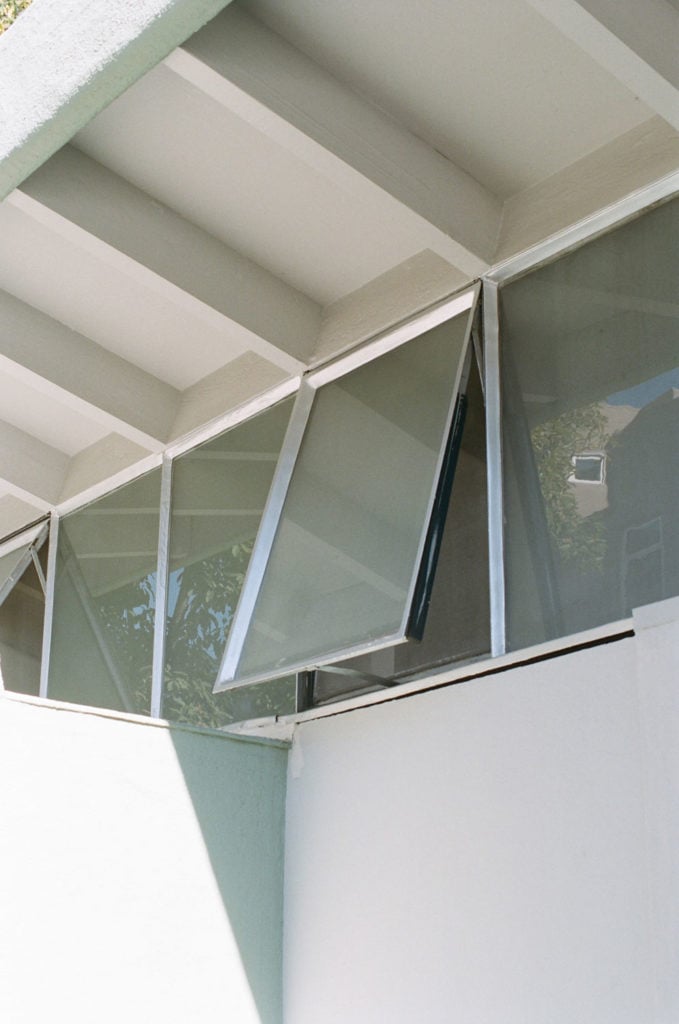 In time we found another house. It wasn’t a Schindler—in fact, it was more International Style than anything else—but it was lovely. Our daughter was born two years later, after a long struggle to conceive. We thought we’d never leave.
Until we found out, shortly after her seven-month birthday, that we were having another kid… 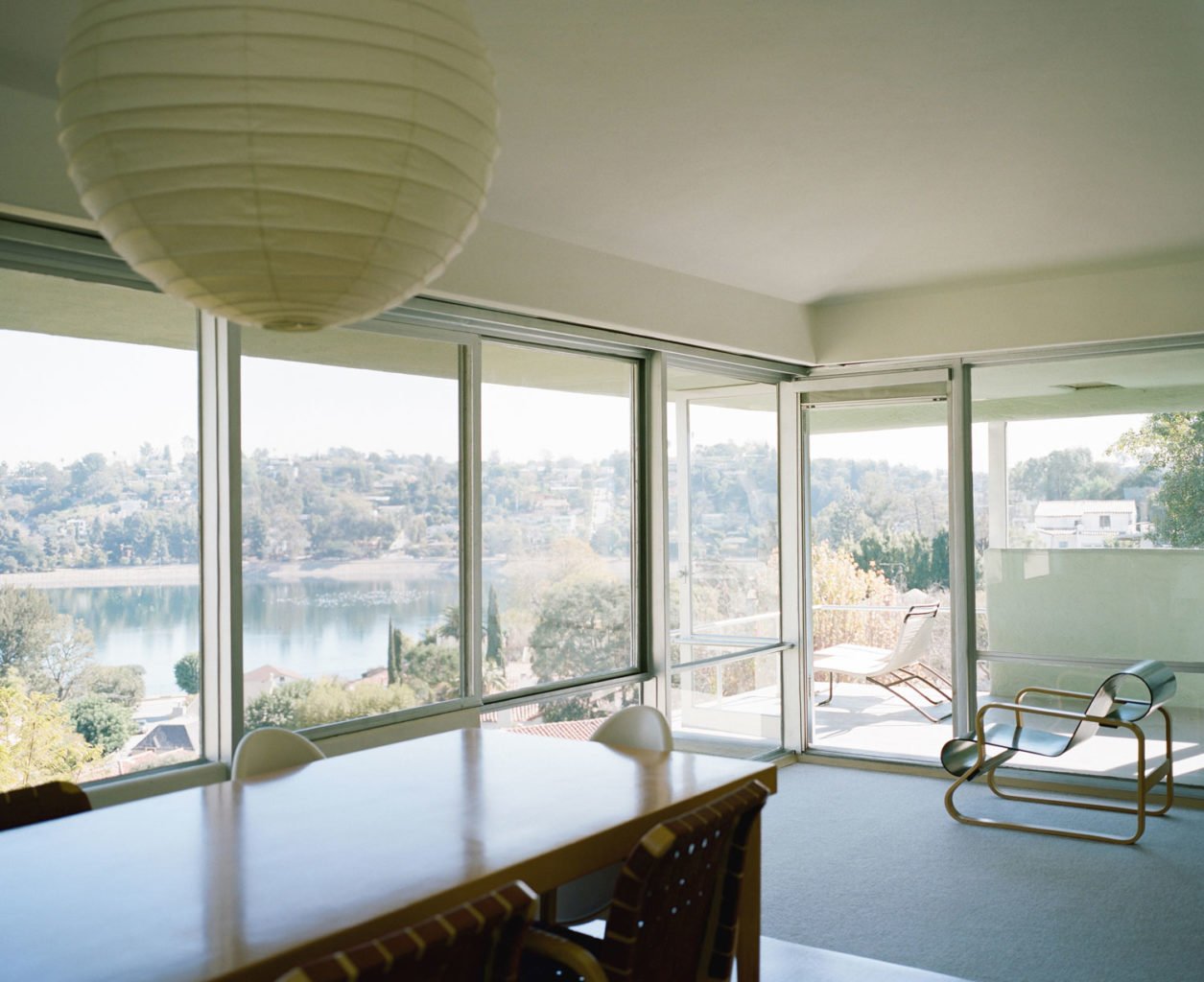 This is an excerpt from The Walker House, RM Schindler,
available for purchase now on the Apartamento Magazine Online Shop. 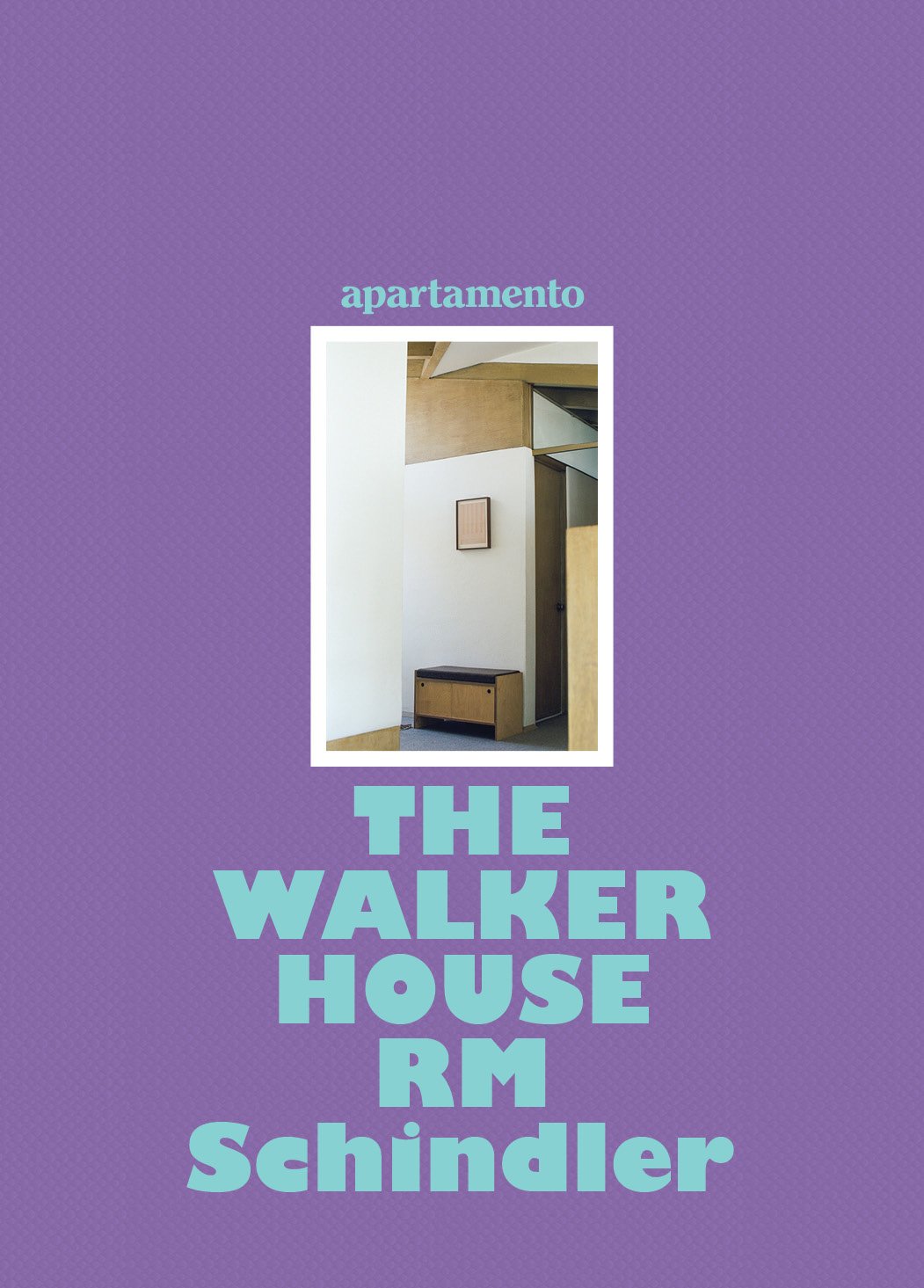