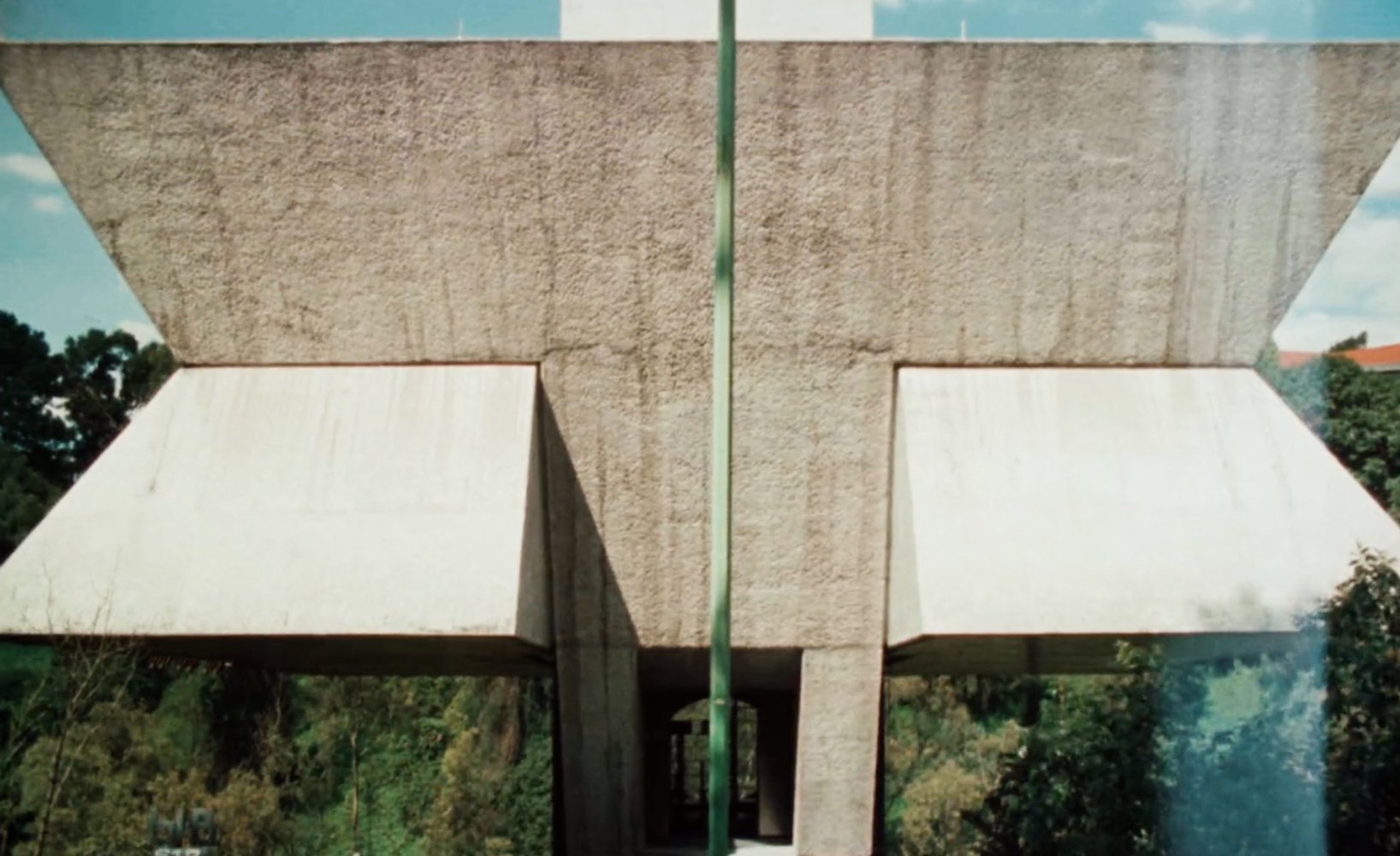 ‘Having grown up on the other side of Mexico City I definitely couldn’t understand Agustín Hernández or the macrostructures that supported the gardens in the Bosques de las Lomas neighbourhood, nor the timid attempts at post-modern architecture. Throughout my teenage years, the false colonial style of building seemed to me like the epitome of good taste in Mexico.
The summer before I started my studies at architecture school I saw a big exhibition of models designed by Agustín Hernández at the Bellas Artes museum. These included the Casa en el Aire; his home-studio, called Praxis; the eccentric house belonging to his sister, Amalia, director of the Ballet Folklórico; Casa Álvarez, renowned for its design based on a circular grid and its iconic interior garden; and the Calakmul complex, an intelligent building that’s known as La Lavadora (the Washing Machine). In Mexico City, any well-known building is given a nickname: the Dorito, El Pantalón (the Trousers), or the Coca-Cola Towers, among many others. Most of the projects in that exhibition never saw the light of day, and many of the model houses made me think of motorcycle helmets converted into three-storey houses.
At the time, I was fascinated. I was able to better understand his home-studio and the Casa en el Aire, which was photo graphed next to a silver convertible Mercedes-Benz SL500. It all seemed a declaration of intentions’. ⏤Enrique Giner de los Ríos for ‘Praxis, Agustín Hernández‘ our latest title out.

The above is a short film directed by Ryan Lowry and Erynn Patrick. Written and narrated by Enrique Giner de los Ríos. Edited by Bernat Granados. 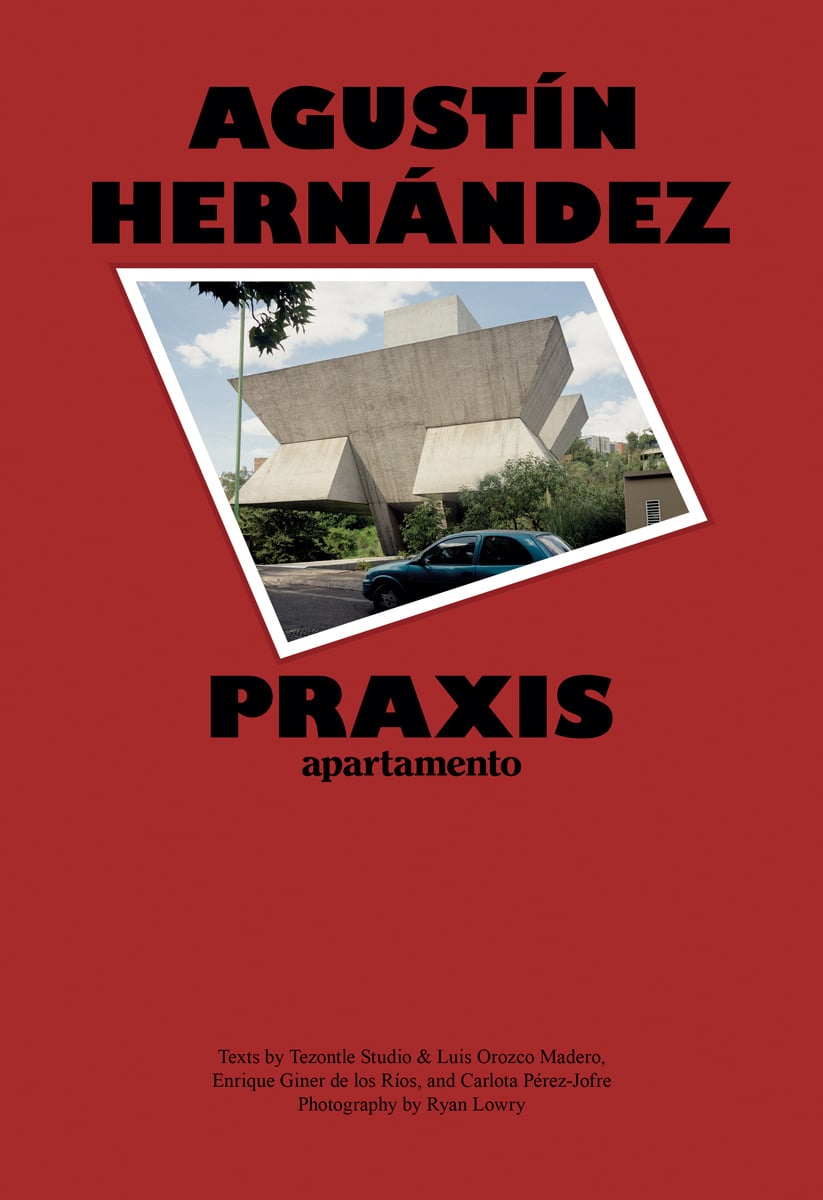 Buy now!
The product is being added to cart!