Apartamento magazine issue #30 is officially OUT NOW! Click here to get your copy.

New York: I met artist Clayton Patterson in the early ‘90s when I was living with the godfather of street art, Richard Hambleton, and publisher Steven Neumann. I slept on the sofa in the living room, which Richard used as his painting studio. The place looked like an active crime scene. When Richard was broke, he used his blood and sometimes my own to make exquisite paintings. We were all avid drug users. On that particular day, I was passed out after a three-day binge and awoke to a video camera aimed straight at my track marks, held by what looked like a viking in biker drag. I recognised Clayton instantly. At that time, he was all over the news as the guy who had the famous video footage of the 1988 police riots in Tompkins Square Park. The City of New York, the DA, the police, and even the FBI were all taking him to court, trying to get the coveted original tapes. He eventually won the right to not hand them over; as an artist, the virtuosity in the creation of the tapes by law was deemed art. Untouchable by decree of the court. Clayton Patterson and Elsa Rensaa, his wife, creative partner, and artist in her own right, were the rare people I knew from that period who didn’t use hard drugs. They had their shit together. So much so that they bought a humongous industrial building where they’ve lived for over 30 years. Their home is a treasure trove of Lower East Side history, filled with thousands of photos, videos, ephemera, and paintings, all chronicling the evolution of downtown New York. Beside their many diverse endeavours—book publishing, painting, photography, videography, and design—they’re both passionate human rights activists who’ve focused on local struggles of historically marginalised people: outsiders, immigrants, people of colour, unhoused, addicts, gang members, intellects, and artists. Elsa is currently living in a memory care facility. Clayton, now alone in the massive building, is responsible for the daunting task of preserving the extraordinary archive while hoping to find the right partner to help share the collection with the wider audience it deserves. 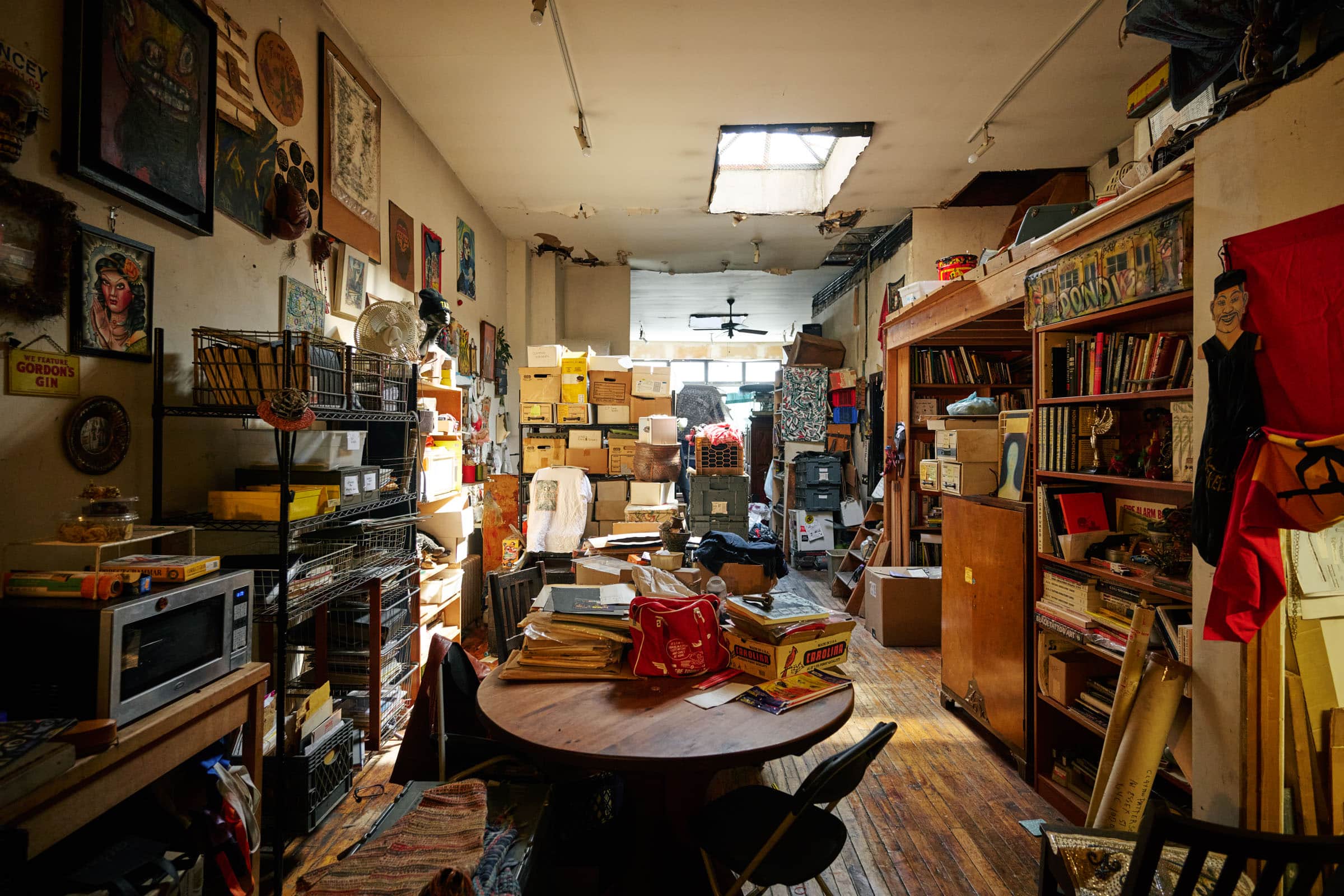 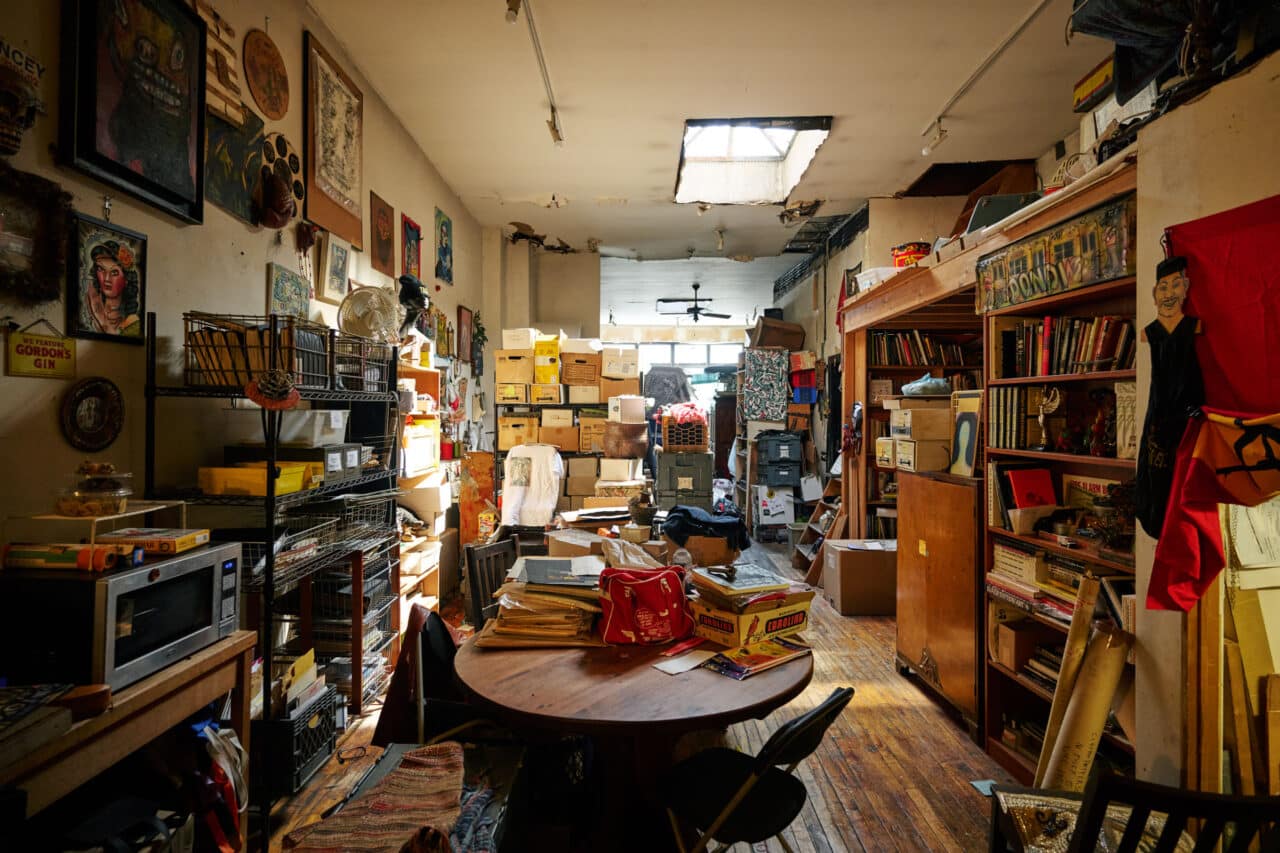