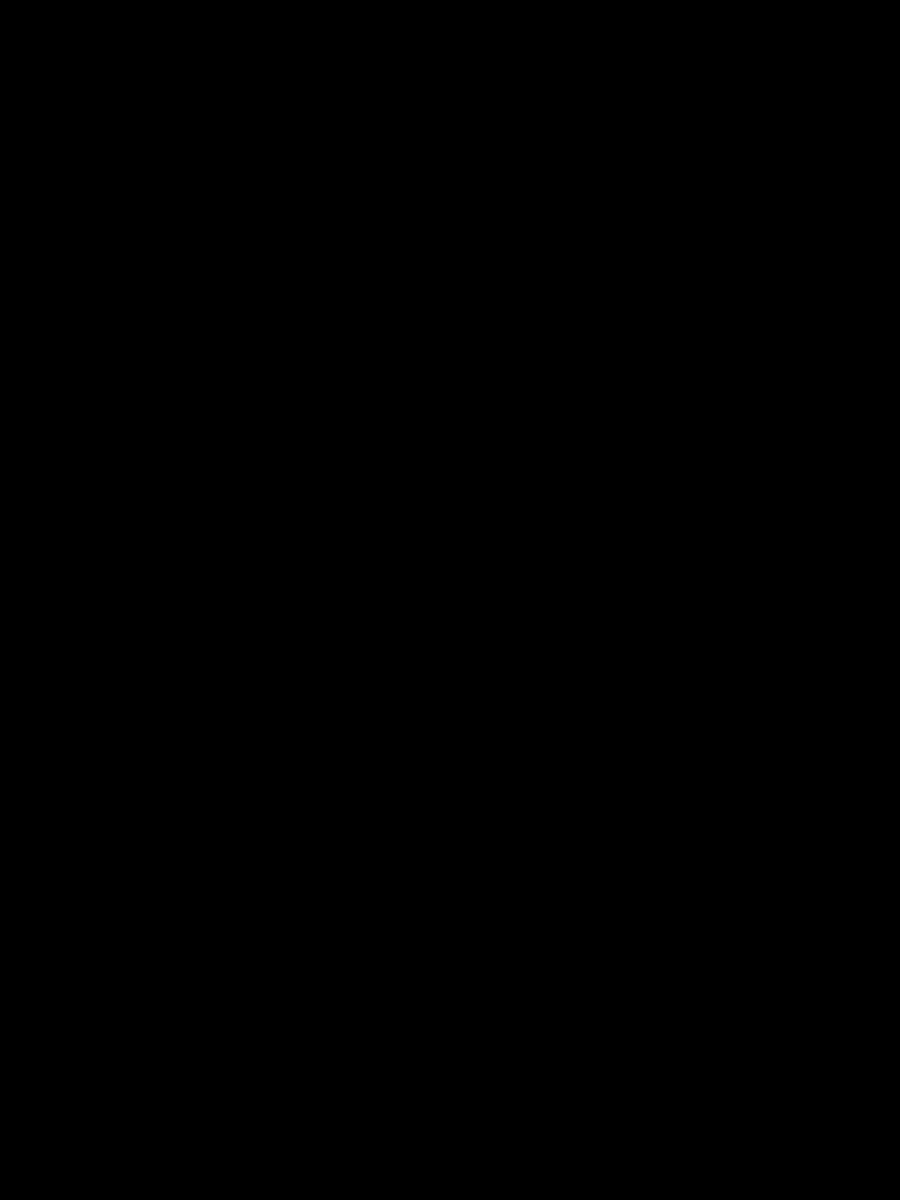 Part seven in our series of texts looking at the theme of isolation. Ai Weiwei is a Chinese contemporary artist, having spent his early years in the far north of the country, where his father, a poet, was sent into exile under the rule of Mao Zedong. For his own part, in 2011 Ai Weiwei was arrested and jailed by the Chinese government after years of persistent criticism, targeting state corruption and human rights abuses through his online blog. Since then, he’s spent his own years in exile in Germany and the UK but continues to build artwork across different mediums, including photography, film, sculpture, and installation.

People talk about the purpose of life, but I don’t think that my life has any innate purpose, nor does anyone else’s life. Living is about experiencing the world, fulfilling your curiosities and expressing yourself. Everyone has a different approach to living and to expression. But regardless of method, we all strive to attain the same goal: individual freedom, independent thinking, and individual consciousness. This is the path to a healthy society.
The home is where you are completely accepted. It does not discriminate against your habits or your ways of living. It is an acceptance without judgement. While it is possible to live without a home, people cannot live without a sense of it. Home is about care and sharing. The individuals within a home function as one. Only when people identify with each other’s actions, and allow each other to act independently, can a sense of trust be developed.
The experience of being detained was a sense of complete isolation. I was cut off from everything that is familiar. Nothing feeds back to your sensitivities. With no detail identifiable with the past, it was a strangeness that became more and more intense by the day. I was forcibly detached from all the habits, education, and behaviours that have been ingrained in my mind. It created a kind of insecurity that makes you lose trust in humanity. You begin to question if the society has any kind of order, or if the individual has any form of protection within it. It was a black hole of consciousness, where you exist in a non-existing condition. The only remaining reality is, strangely, the fact that you are still alive.
Seeing hope gives me much inspiration in everyday life. There are so many injustices in the world, but when the eyes of the victims still give off a spark and their expressions show a passionate struggle to survive, it endows life with dignity. This has always been the thought that empowered me, even when I was taken away. I think that human struggle rescues us from the constraints of the material world. Humans are much more liberated through technology. Technology gives individuals the space to contribute to a common good. It also enables our efforts to be widely recognised instantaneously. For a life to have any character or identity, one has to act upon one’s beliefs. This is an inalienable aspect of life. It is not a choice, but a necessity.
My perspectives have never really changed over the years. After my detention, I am much more certain that struggle for freedom of speech and expression is necessary. Individual expression is the only way to challenge those with power. The will to speak up is an essential indicator of life, and it is about the wellbeing of people and society at large.
Social media such as Twitter set up an effective model to allow the expression of individual values, such as freedom of speech, communication, and freedom of information and knowledge. It offers society an opportunity for equal and continuous self-evaluation. For the first time in history, an individual’s personal freedom is being redefined and civil society is being created in virtual spaces. This offers great possibility for the future. I enjoy constructive communication and the exchange of ideas. It is my biggest pleasure to see the impossible become possible through individuals interacting with each other. Living in today’s society, it is fascinating to see how corrupt power can be ended by young people using the internet. It is just as I have written on Twitter: ‘The concluding remarks are as follows: it’s these people, who don’t like to sleep at night, who ended the last dark age by hitting the keyboard with their fingertips in front of the screen. It should be called a miracle’.

This text was originally published in issue #10.