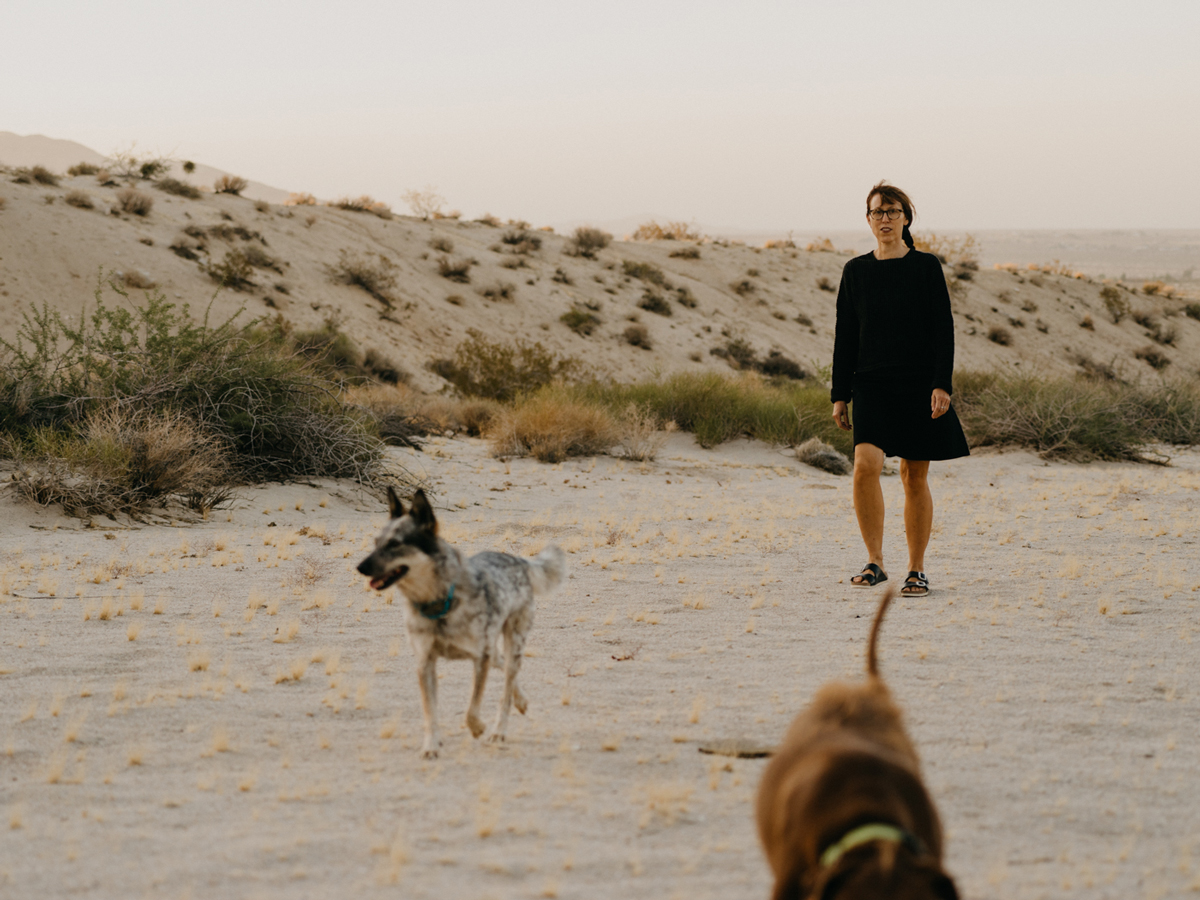 Andrea Zittel: the human impulse to fill the void

Part five in our series of texts looking at the theme of isolation. Andrea Zittel lives next to Joshua Tree National Park, in the middle of an artwork that is also her home: A-Z West spreads over 70 acres of desert, and the cluster of cabins, compounds, encampments, and portable shelters are designed to be testing sites, in one way or another, for new ways of living—experiments that explore the relationship between human limitation, confinement, and freedom. Starting in the early ‘90s in New York, when she built a compact module that contained all the amenities she needed for daily life, and evolving to include a concrete island she built in the strait between Denmark and Sweden, Andrea’s work has used self-imposed distance to better explore the necessities of personal existence. 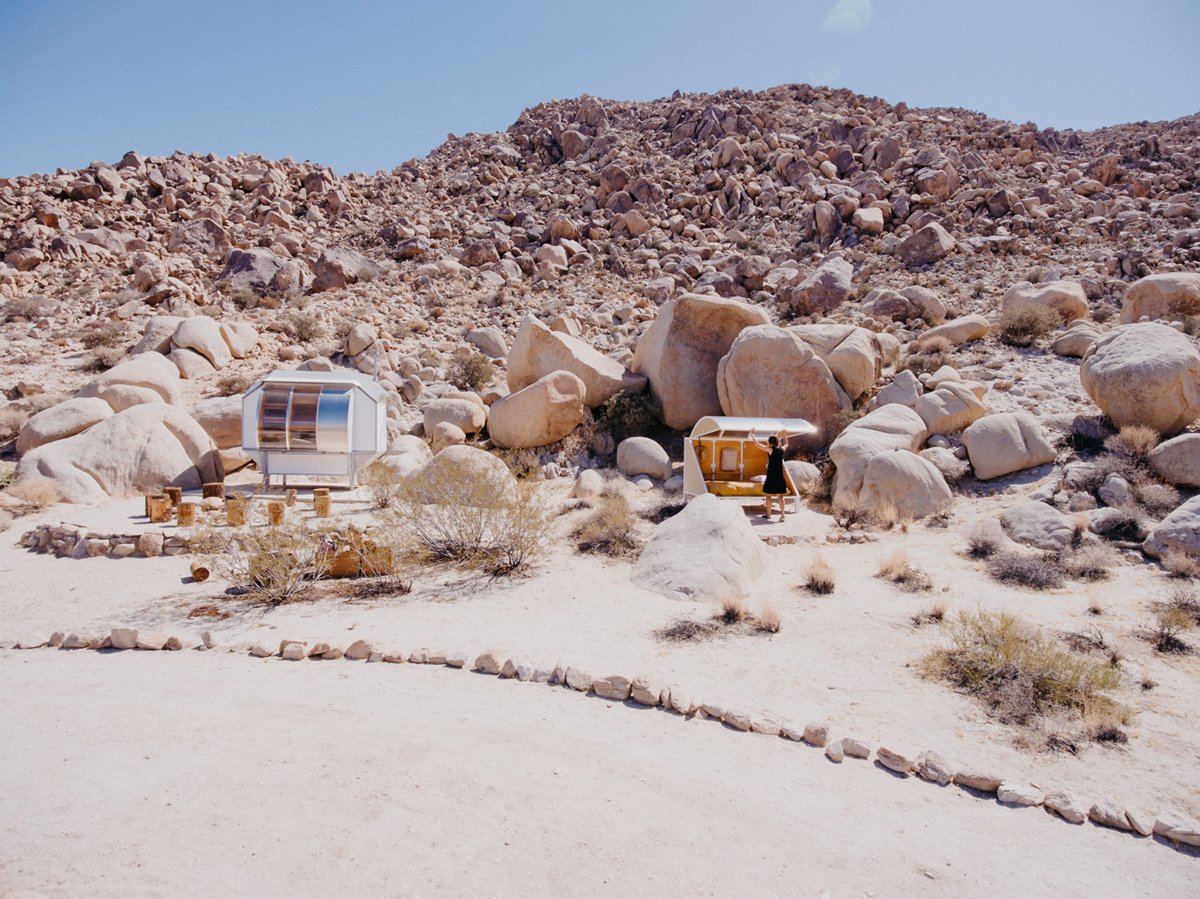