Limited edition of 250 box sets that compile the first three titles in Apartamento’s architecture series, which takes a look at some of our favourite homes around the world: The Walker House by RM Schindler; La Fábrica by Ricardo Bofill; and Kamala House by BV Doshi.

These are all first edition books, with the first two titles sold out in shops and online.

The Walker House, RM Schindler takes us to Los Angeles, the adopted home of Austrian-born American architect, RM Schindler, and tells the story of how the Walker House came into the possession of its current owner, journalist and modernist architecture and design geek Andrew Romano. It also features original photography by Ye Rin Mok.

Kamala House, BV Doshi tours the home of a Pritzker Prize-winning architect who worked under Le Corbusier in Paris before returning to a newly independent India in the early ‘50s. There, he worked on civic and educational institutions, low-income housing, and his own family home, which he built in 1963. The house is documented with original photography by Quentin de Briey and texts by Durga Chew-Bose and BV Doshi himself.

Purchases for this item are limited to one per order. 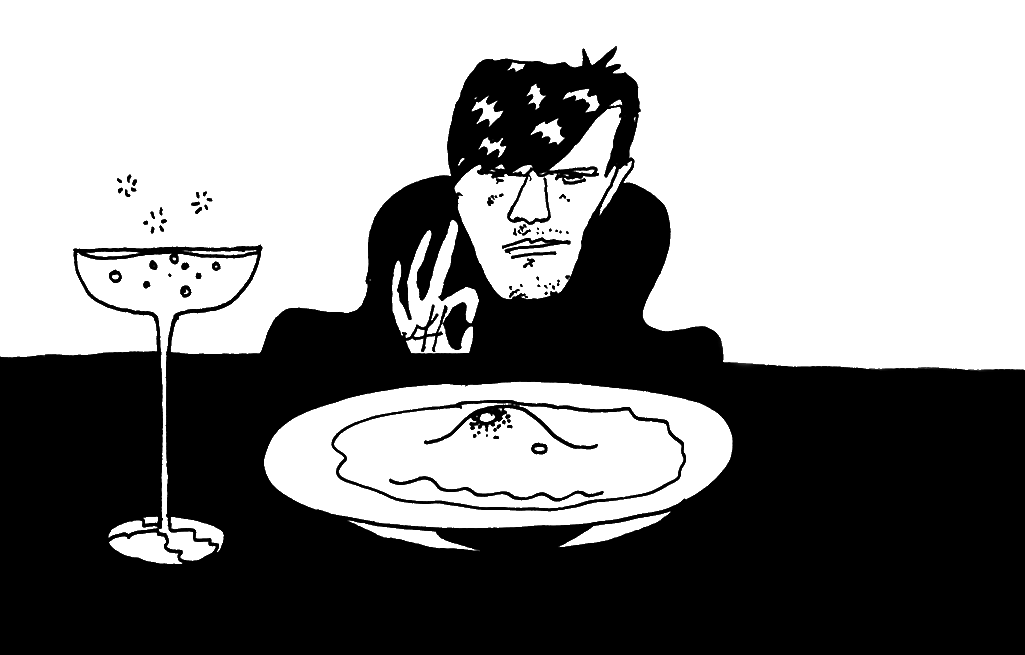 Welcome to the fourth annual Apartamento cookbook, this year an homage to the glorious egg, universal symbol of fertility and the circle of life. In this book we’ve compiled the favourite egg recipes (and importantly the stories behind them) of yet another 16 of the world’s best chefs, food lovers, and culinary taste makers, from Tokyo to Tunis.
Add to basket